The Ballarat Reform League Inc. has invited distinguished historians to write essays illuminating different aspects of the events leading up to and surrounding the rise of the original Ballaarat Reform League and the events of Eureka and its impact on contemporary Australia.

Chartism in 19th Century Britain by Isobel Dowling, former lecturer in Sociology and Politics at University of Ballarat

Contesting The Flag: the mixed messages of the Eureka Flag by Anne Beggs Sunter

The Eureka Stockade: Gateway to Democracy by Weston Bate 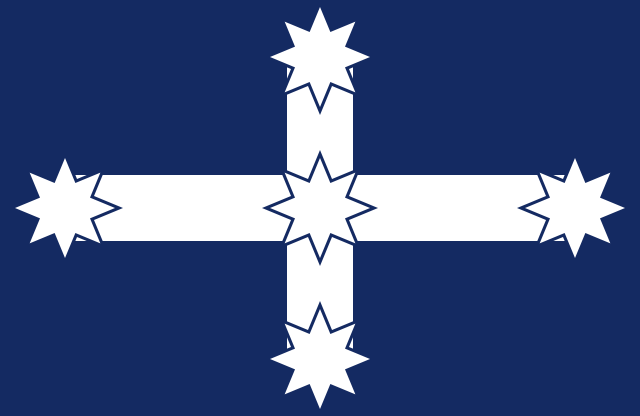 The Eureka flag - The Southern Cross